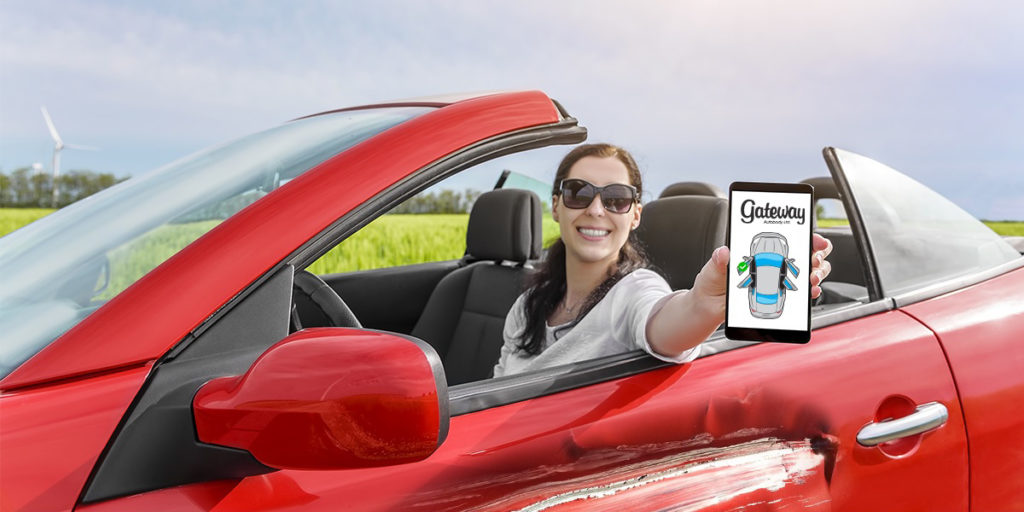 Some people say it takes 21 days to build a habit, while others claim it takes up to 66 days. Regardless of the actual length of time for behaviour to change, by the time you are reading this article most people in this province will have been in isolation for more than two months suggesting some behaviours have now become habitual.  One such behaviour is the shift to virtual solutions as an alternative to face-to-face interactions whenever possible.

Even before COVID-19, autobody damage was a major inconvenience for people from the perspective of out-of-pocket repair-related costs (such as insurance deductible and depreciation) and the time it takes to get an estimate.  Thanks to new smartphone technology and their enhanced photo and video features, new consumer photo estimating applications have emerged.  These photo estimating apps feature easy to follow directions for receiving an autobody estimate, enhancing customer convenience.

While not every claim is a good candidate for photo-based estimating, those that are make getting an estimate more efficient and, in the future, might replace or augment the process for documenting and reporting claims to the insurance company.

In 2014 Ryan Taylor of Vancouver created a photo capture estimating app for repairers and claimants in response to unmet customer needs for obtaining repair estimates without having to take time away from work and other commitments.  He likens it to Netflix vs. Blockbuster that once tried, will result in its staying power stating, “No one has ever used Netflix and then said, ‘I can’t wait to go back to Blockbuster.’ Bodyshop Booster is the Netflix of the collision business.”

Elsewhere in the world, virtual claims reporting is seeing exponential growth due to new AI technology and digital photos.  In this new world, an estimate no longer needs to be written from scratch. Based on photos of vehicle damage transmitted by a policyholder, repair facility or an insurance staff appraiser the AI estimating software predicts and pre-populates all possible portions of an estimate including parts, operations and labor details.

Like other virtual solutions be it Zoom for talking with friends and work teams, virtual classrooms for education, and virtual doctors’ visits, photo-based estimating has found a place here in Manitoba.  How extensively it will be used has yet to be determined but it does offer an alternative to time-starved consumers.

Gateway Autobody is an early adopter of photo-based estimating available through its website or by calling-in and having it sent to customers by email or text.